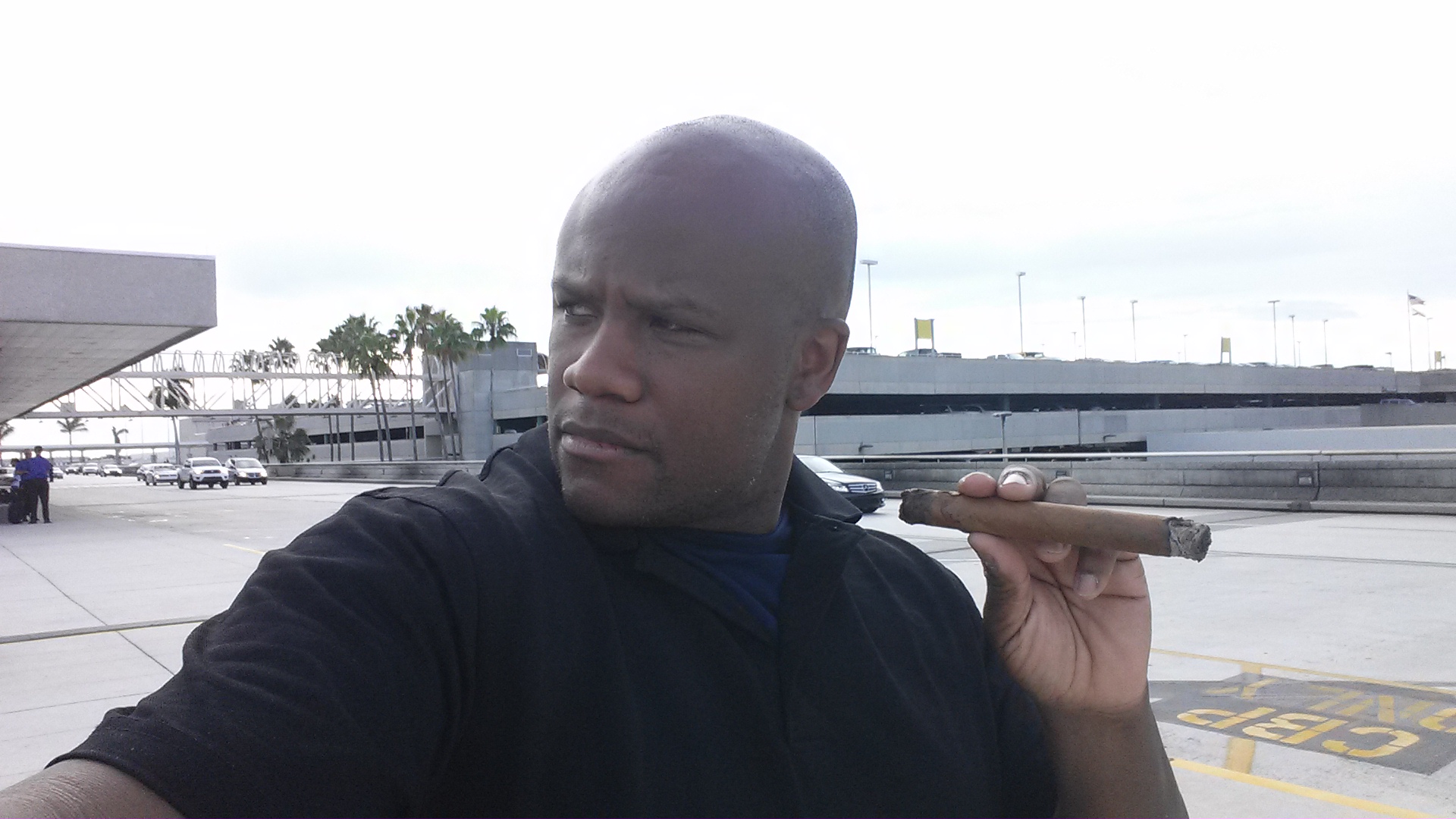 A full-time crime fighter, and independent part-time comic book creator, DL Maffett, is better known as “The Black Stan Lee.” DL’s project The Soul of a Hero is the culmination of four years worth of work and dedication. DL has put together a dynamic team of creatives from around the world to produce The Soul of a Hero. 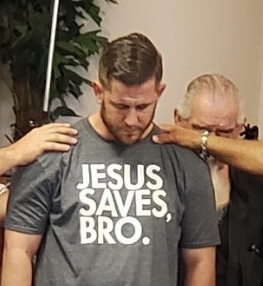 In the comic book business, There are friends, and then, there are brothers. DL brought me in on this project with such a unique idea, I, for one, could not say no to. And two, it is a comic book that challenges world views as a whole.

This is why I’m here on this comic. To see if people remember HOW TO THINK, Without being told WHAT TO THINK…. 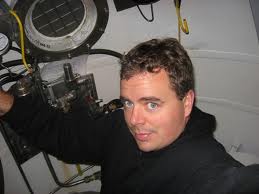 Cary Kelley is a writer/creator and professional comic book letterer who has wandered the Earth in search of adventure and new stories to tell. His credits include Fallen Justice, 48, Dead Reckoning and the ongoing Dyna-Girl series. When he’s not pounding his keyboard he’s chasing his two young sons or trying desperately to throw a disc into a basket. 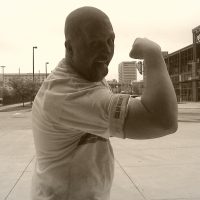 Joe and DL have been friends for over 40 year and creating comics and mischief for most of them. Joe helps keep this project in balance and gives the needed feedback and editorial direction for the project. 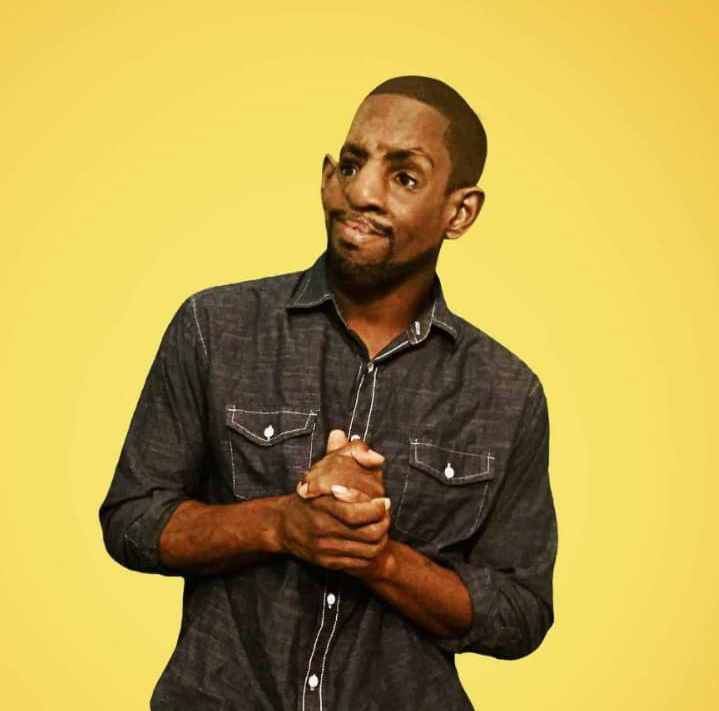 Self taught artist from Jacksonville Florida, Born in raised in Duval county, Aries discovered his love for comics at the age of 4 and never looked back since. Aries has worked on a slew of projects, Acid of the Godz, The Soul of a Hero, Spirit Destiny and many others. 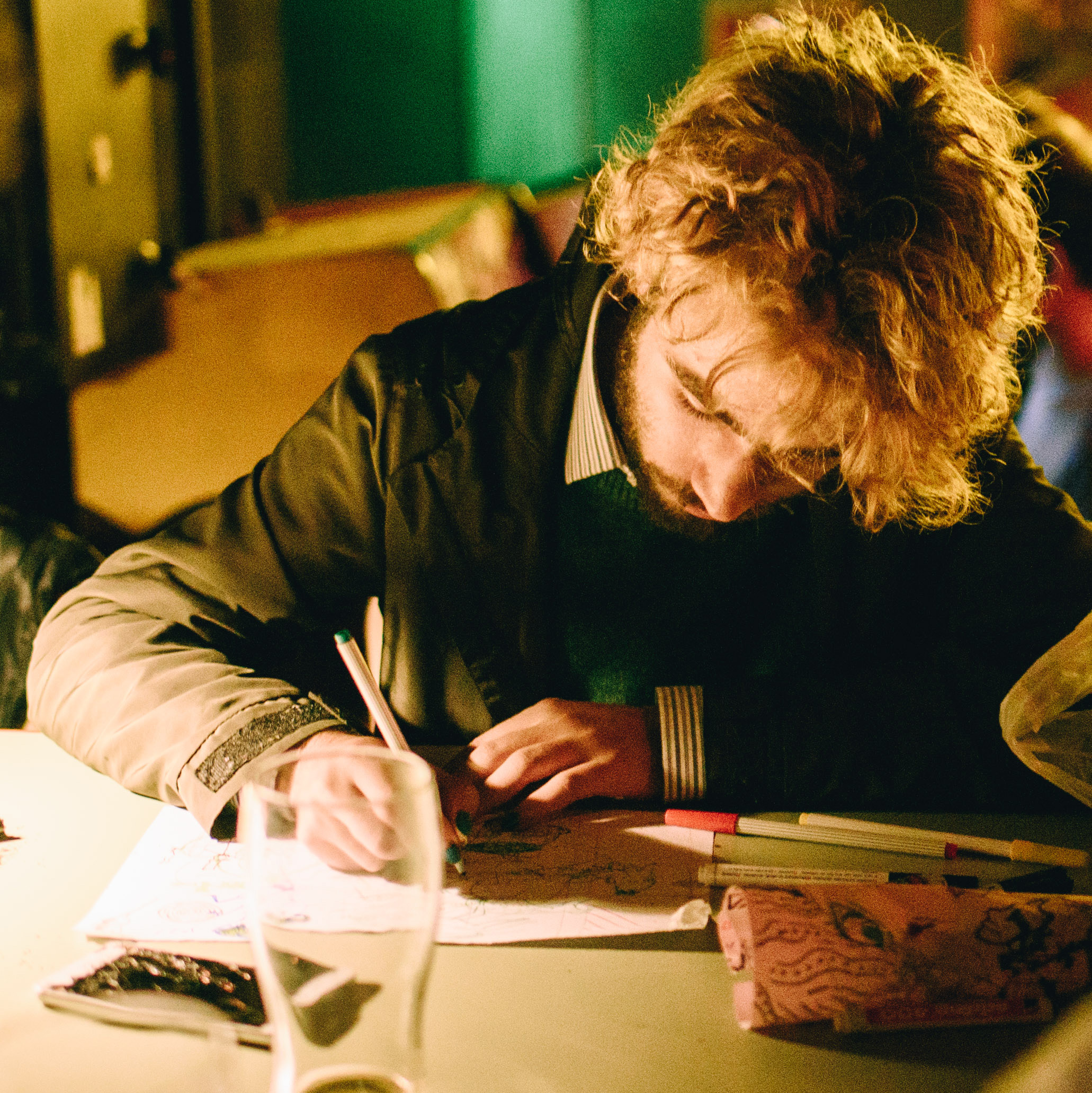 Lautaro Ftuli is a freelance comic book colorist from Mar del Plata, Argentina. He is also an architecture student at UNMDP, and on his free time enjoys drawing, painting or playing guitar. 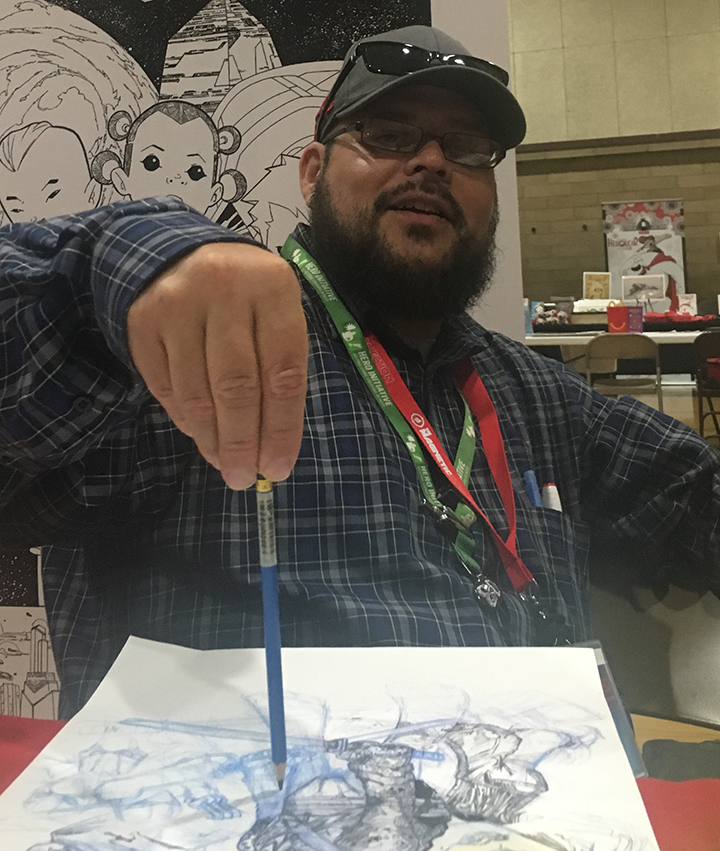 He came from parts Unknown
he was trained by the 5 masters of INKfoo which is why he is known as the Scribble-Monk006. He developed his only true Inkflow by willpower alone. He was to be the next monk inline for the master’s seat but refuse out of respect to his five teachers and mentors, he found himself not worthy of such honor. 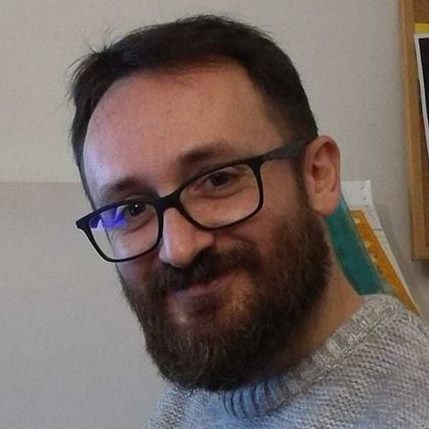 Francesco Gerbino is a native of Palermo, Italy. He is a freelance artist for various publishers including alien press, heroic publishing, Zenoscope, Lion Forge and Forced Perspective. He also is the founder of Villains Games Studios and is the art director and game animator. 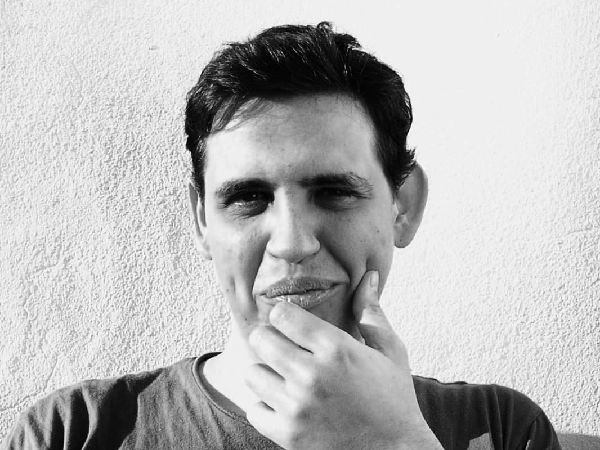 Will Color is a comic book colourist located in the SouthWest of England. Having grown up devouring all the comics he could get his hands on, he is now really happy to be able to be part of the process of creating comics. When he is not colouring, Will enjoys unwinding by playing a good video game or watching a Netflix series. 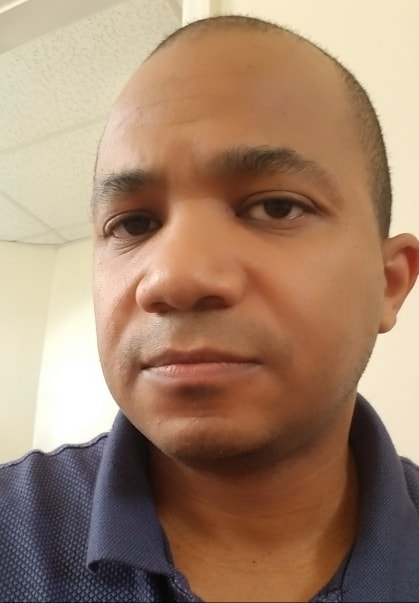 Melchizedek Todd has been producing independent Christian based graphic novels and comics for almost twenty years. Dealing with mental health to spiritual themes Melchizedek’s books tackles a number of different topics. His latest book Man of War is a spiritual thriller in the same vein as X-files. You can go to weaponpress.com for free content and his Facebook page Weapon Press International for new art and updates. 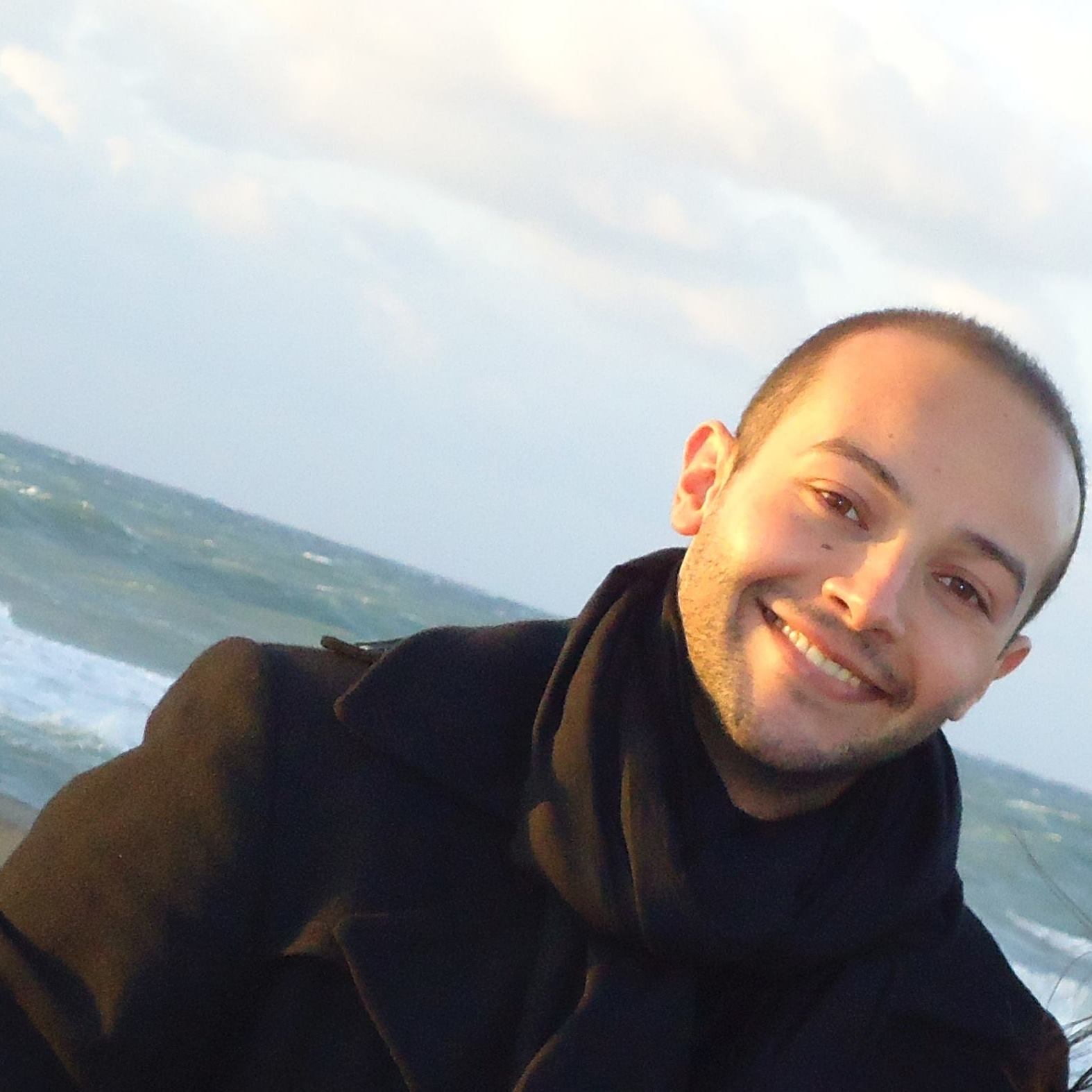 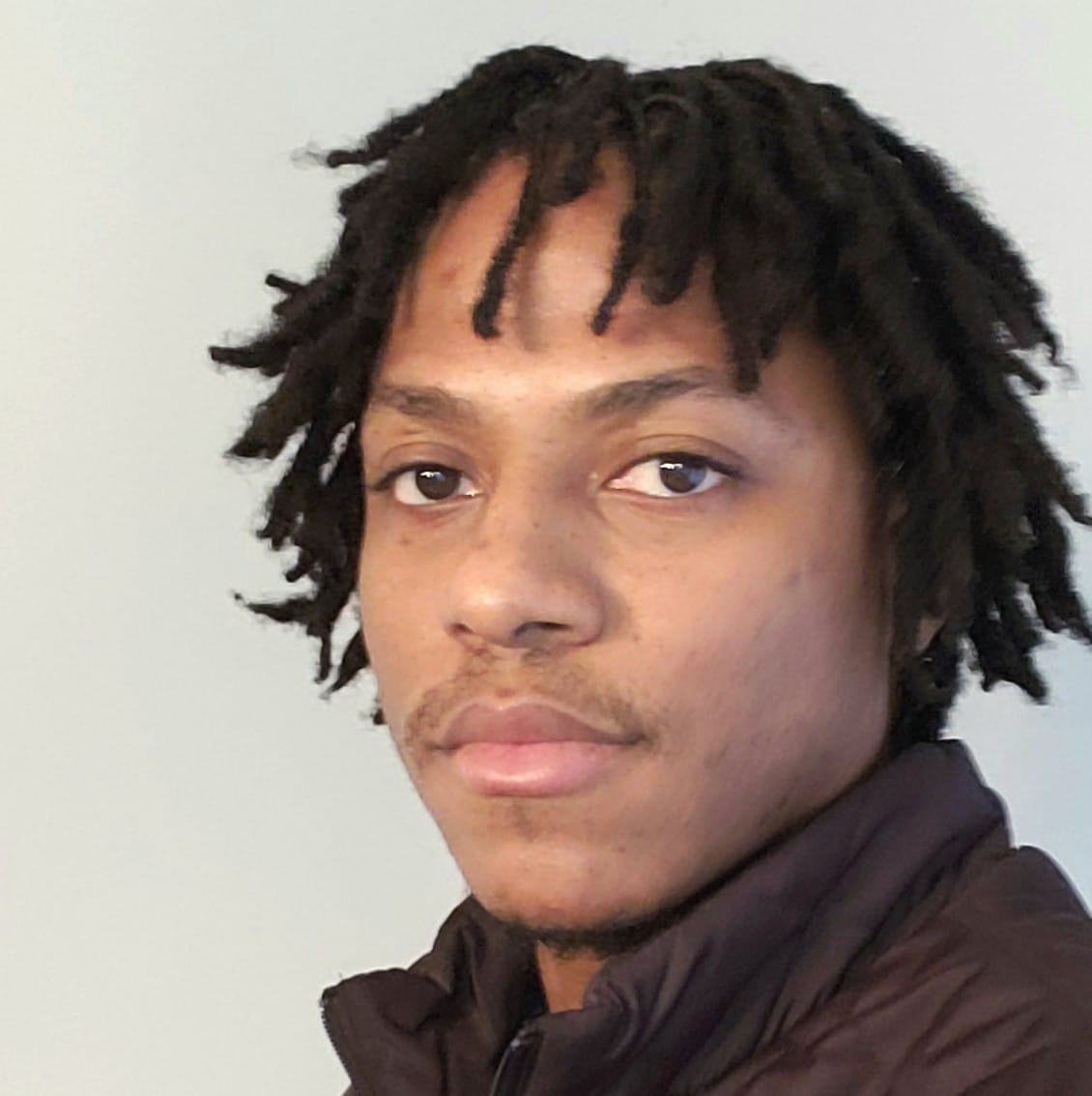 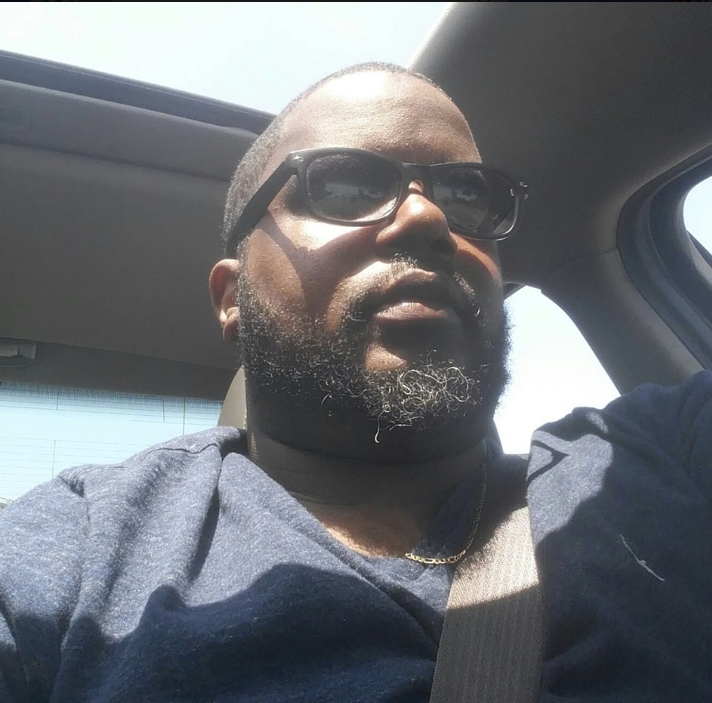 Kevin Chapman is a African American comic book creator and entrepreneur, best known for his work as the artist on Afro Avenger and as the writer and artist on the horror-fantasy The Mask Of Dios. 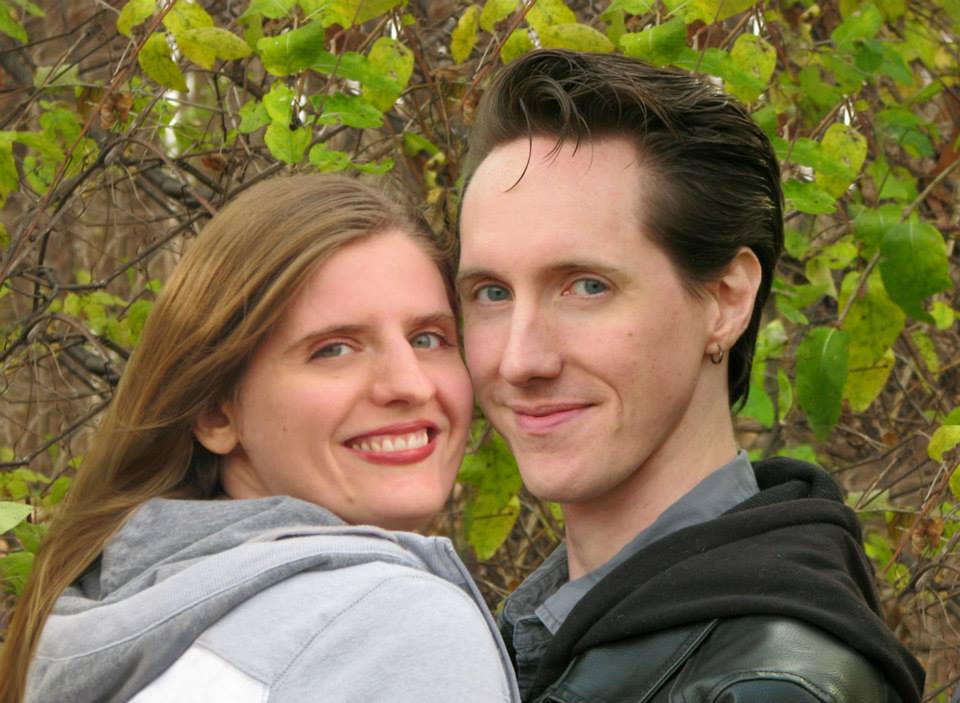 Comfort and Adam are the award nominated duo responsible for The Uniques and Rainbow in the Dark, and The Complete Guide to Self-Publishing Comics (Random House), and Kitty Game. In 2020 they will run a giant Kickstarter Campaign to fund The Uniques Season 2 as well as prepping another entirely new comic to come soon! You can find more on Comfort and Adam, including their comics, art, and links to social media on their website: ComfortAndAdam.com 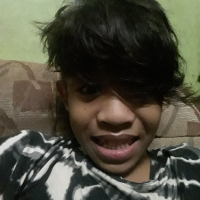 Inspired by the JoJo Anime series, “BJay” enjoys developing and art style to honor that genre. He rarely sleeps and spends most of his day drawing and practicing his craft. His motivation to draw commissions, to get a new PlayStation, of course. 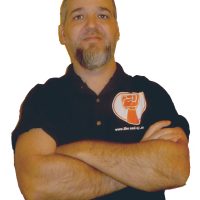 Like most artists, Donny started early, and he was always drawing something.  But as a kid He was always told there was no money in art, so  He went to computer college and received a few certifications.  After many years and different positions He somehow found his  way back to the love of art. The rest as they say, is history. 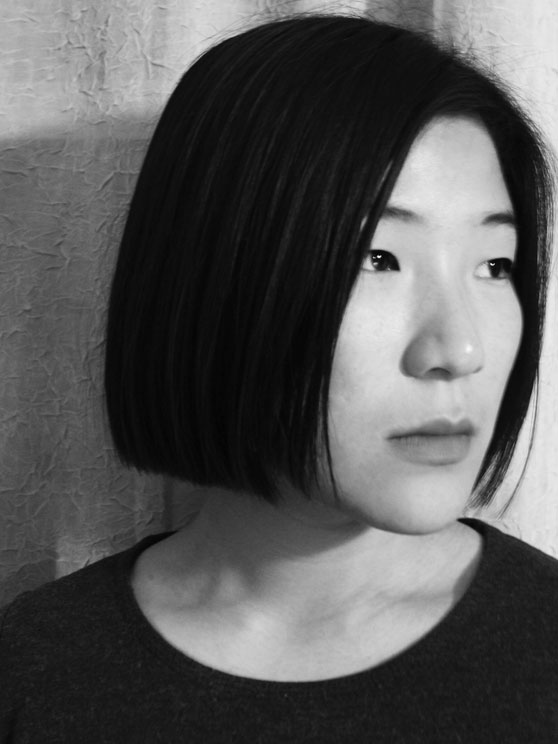 Youmin Park is originally from South Korean but lives in South Africa now, is a graduate of BA Information Design in the University of Pretoria. Yomin has worked on various comic projects such as “In Flight Service” and “Life or Death”